Coming up on February 13th

Dreams & Dance in D minor ~ is a stream of dreams, narrated by “the dreamer”, realized in dance and set to the other worldly music of Ghost In The House.

“As always, I’m drawn to this room. It is there that I witness the Dream Machine: A kaleidoscopic generator of ever changing colors. They say it induces wonderful dreams, which come true if you act on them…”

Richard Waters first conceived the basic design of the Waterphone in 1968. In the years that followed he refined his invention and the instrument today is a gem of form and workmanship: perfectly functional and perfectly beautiful.

Kinji Hayashi was raised in Tokyo, Japan. A solo Butoh dancer since 1991, he has collaborated with numerous artists and groups such as Polish Theater director Miroslaw Kocur and San Franciscoplaywright Helen Pau. He has performed throughout the Bay Area with the Asian American Theater Company, Theaterworks, Theater of Yugen and Ghost in the House. He also toured with HRG inCalifornia and with Harupin Ha in Japan and the US. He has received Dance Bay Area's Commissioning Project Grant, Zellerbach Family Fund, City of Oakland Cultural Arts Division's Creative Artist Fellowship and the Pritzker Foundation Endowed Fellowship. Caring for turtles is a source of his inspiration in this fast-paced world.
Posted by Polly Moller Springhorn at 4:01 PM No comments: 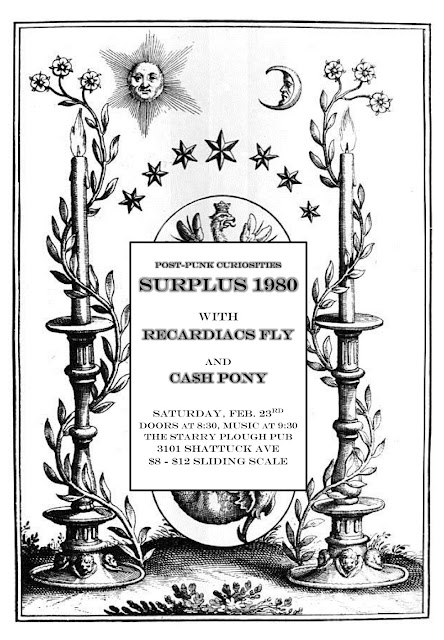 Posted by Polly Moller Springhorn at 6:48 PM No comments: